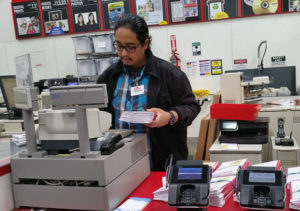 With around 727 warehouses in the United States*, Costco Photo Centers aren’t as convenient as many other retailers and requires membership. In our poll, we received the least amount responses from our social media poll, but online searches for  Costco Photo Centers is strong and second to Walmart photo centers.

Pros – Costco Photo Center has online ordering for digital prints and easy to use in store Kiosk for prints (they no longer develop film). Print quality is reported to be pretty good.

It’s reported that a few Costco locations may still process film, but when the machines go bad, they trash them and stop developing film. We’ve heard this from our local San Clemente, California Costco and also reported from employee in Culver City California. Costco online doesn’t have an option for mail order developer either. 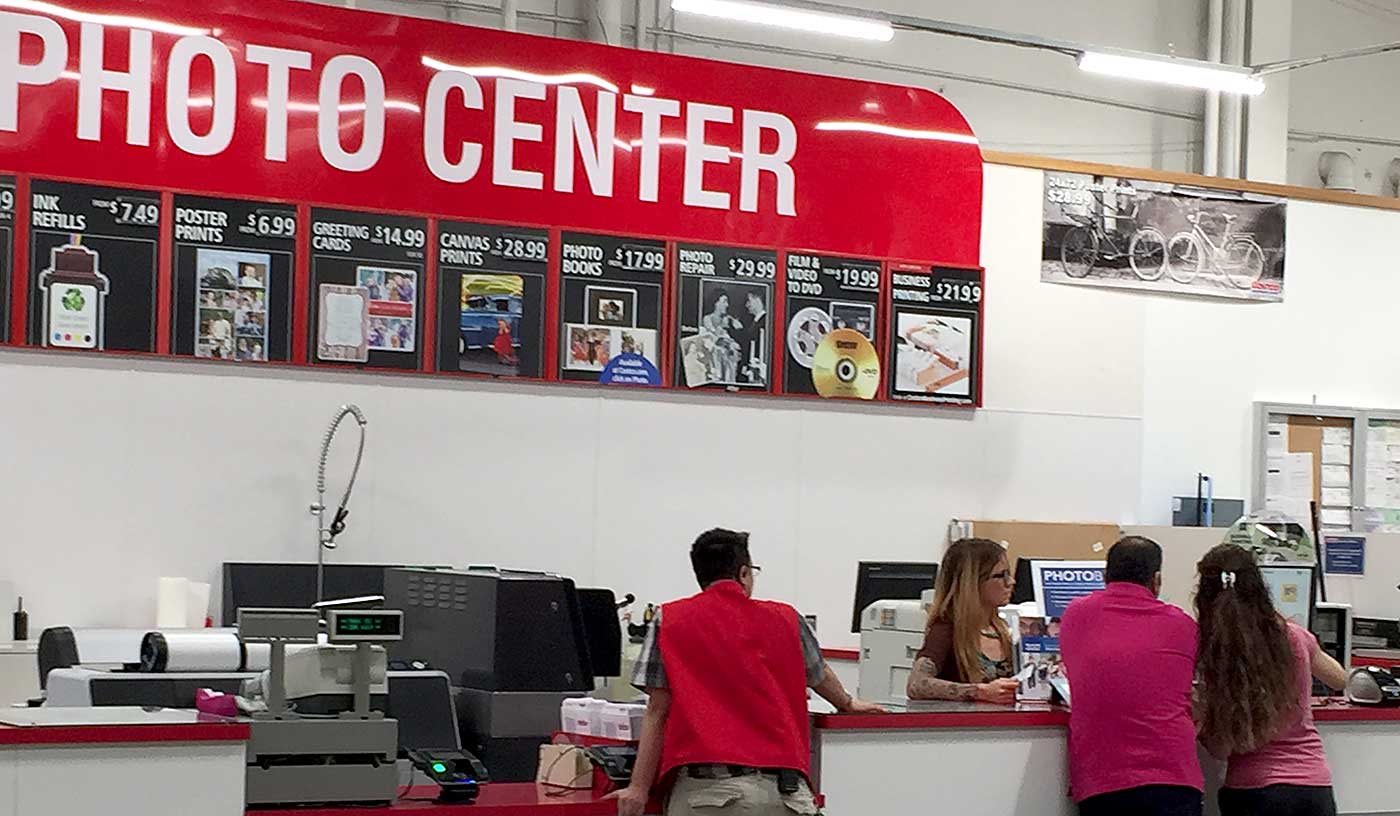 Over a year ago, Kelvin Wang started a petition for Costco to start developing film again, but it hasn’t gotten much support.

@Bavarian_love – I believe San Dimas Costco Photo Center still does 35mm, but haven’t used it.. I’ve also heard that if those machines go bad, they toss em. Culver City Costco employee shared that with me

@la.filmandphotography –  Costco Photo Center stopped processing film in Manhattan Beach CA some time ago. If your local Costco still has a working machine they do C41 well and very inexpensively but they are no longer servicing machines that break down so fewer and fewer locations will do it.