Low light is the most common reason to push film.

As a guide, when shooting handheld with an SLR, it’s best to keep your shutter at or above 60th of a second. With a rangefinder, you want to stay at or above a 30th of a second shutter speed—for anything lower you should either use a tripod or push your film a stop or two.

Pushing and Pulling is a technique of using a different ISO speed than what the film is rated for. 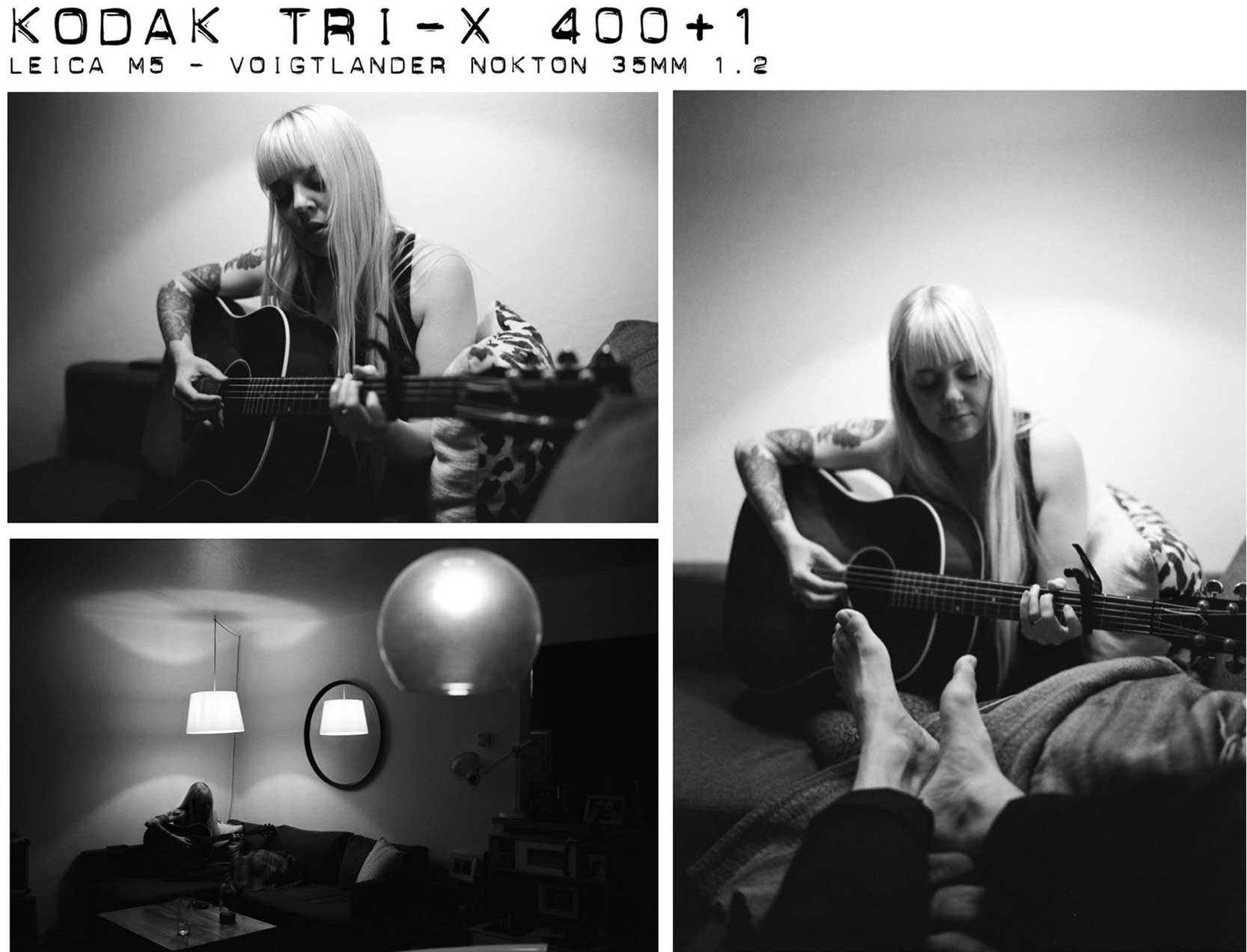 Dark scenes like this can be hard to photograph which why you often need to push your film or have a very fast lens, and in this case, both were needed. Learn more about pushing film

This is Kodak Tri-X 400 shot as 800iso and pushed 1 stop in development. It was taken with a Leica M5 and a super-fast Voigtlander Nokton 35mm f/1.2 that @kehcamera sent us! This combination, along with a rangefinder that allows you to shoot at slower handheld shutter speeds is ideal for lowlight shooting. All three of these were shot wide open at f/1.2 and produced very sharp results

An overcast day or the sun is going down is another reason to push film. Shoot a 100-speed film and gain two extra stops (+2) by shooting at ISO 400 and develop it at ISO 400. 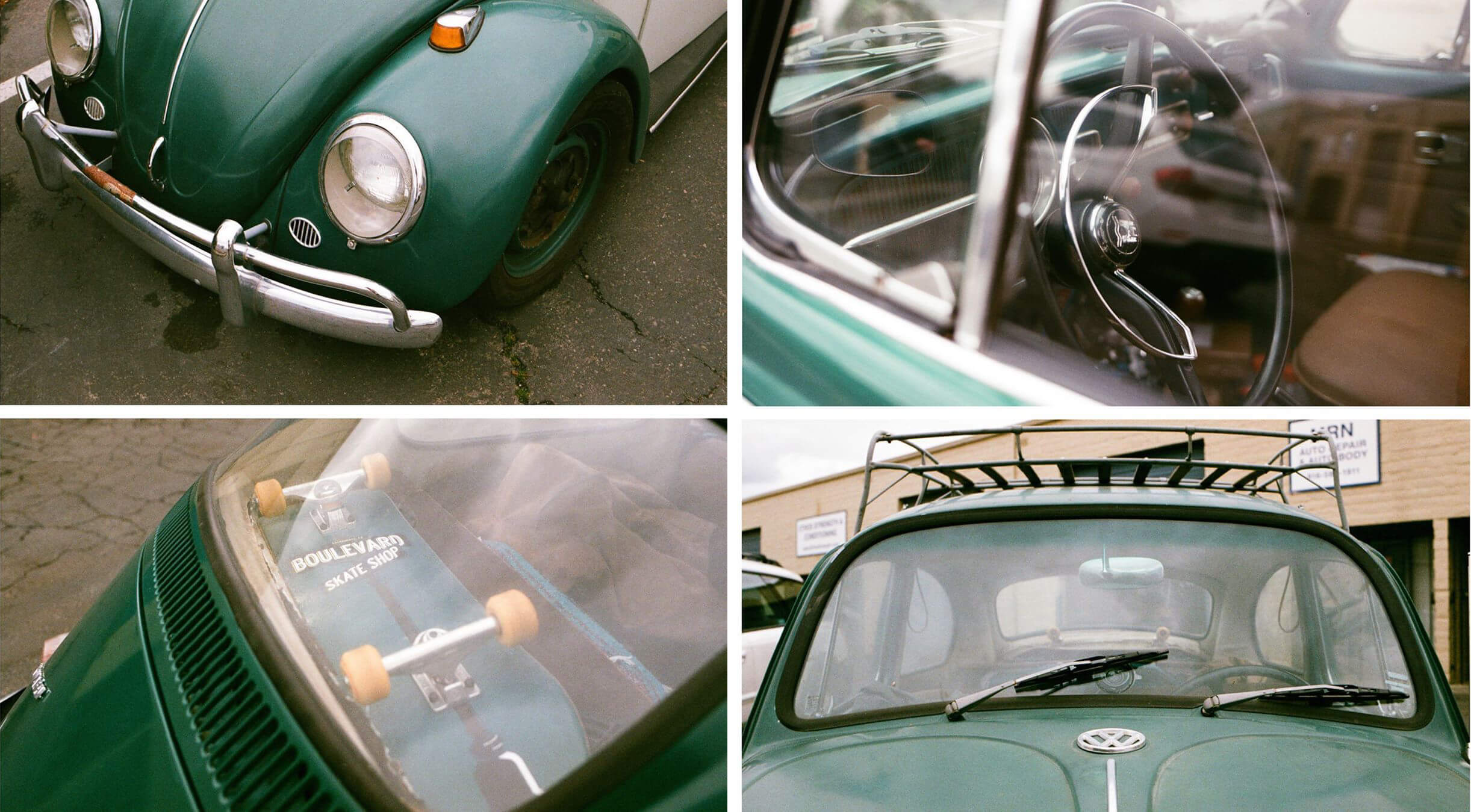 the main reason we pushed this roll of Superia X-TRA 400 1 stop was for shooting indoors but when we came across this awesome VW Beetle we couldn’t resist!! We recommend pushing mainly for lowlight shooting, not daylight shooting.  Pushing film usually increases contrast which on bright sunny days can result in very strong contrast and increase saturation but since these were taken on an overcast day the results where milder but you can still see some increased contrast, more saturation, and the grain is much more noticeable but overall, we’re still very happy with the results!  This roll was shot as 800iso which is a 1 stop underexposure and is why it needed to be pushed 1 stop in processing which compensates for the underexposure.