[Pushed +1] Pushed B&W film is great for lowlight and at 1 stop push you’ll see a noticeable increase in contrast making the shadows darker and the highlight pop. 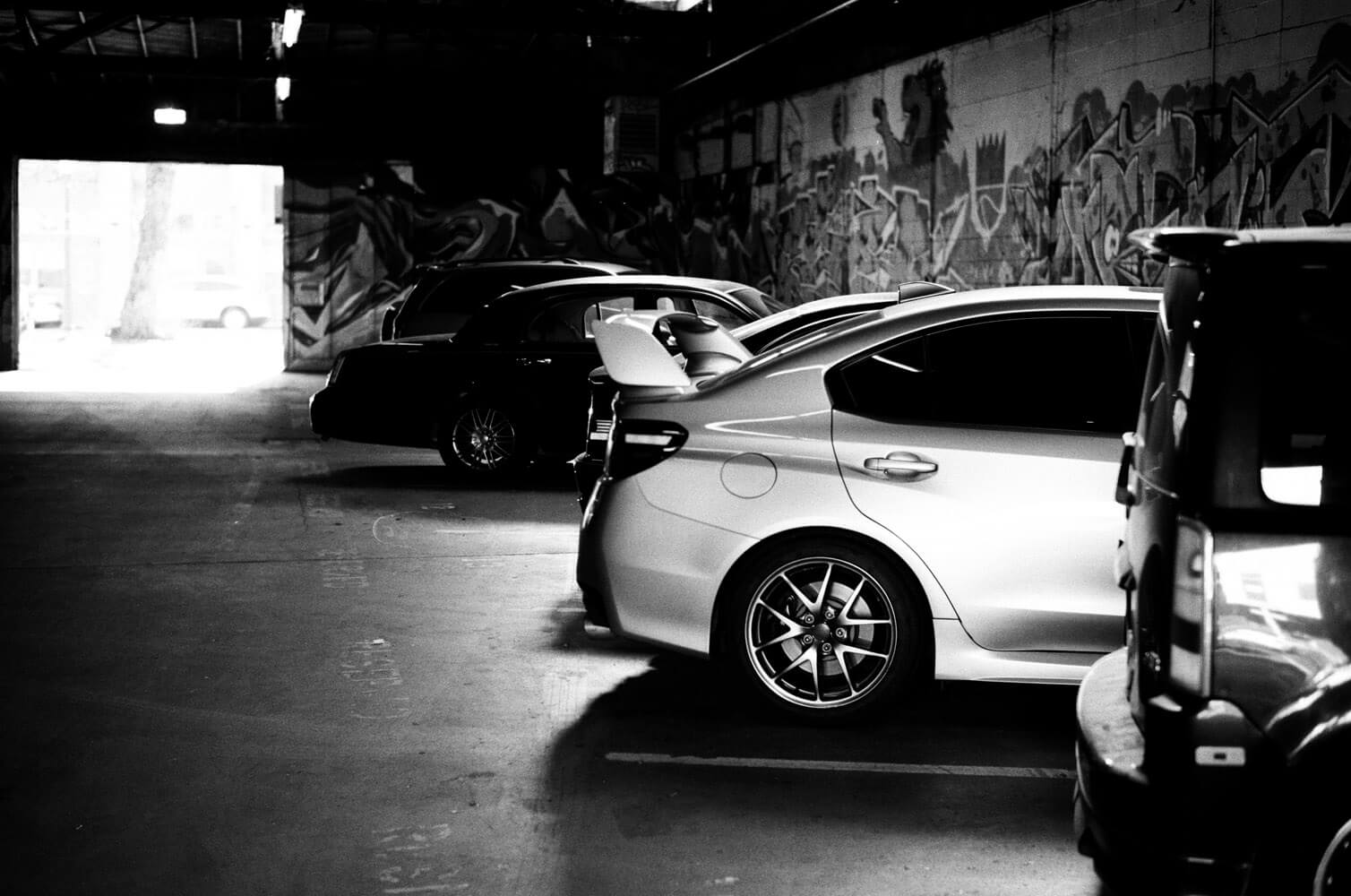