[Pushed +3] Cinestill 800T+3 with some noticeable grain and contrast. 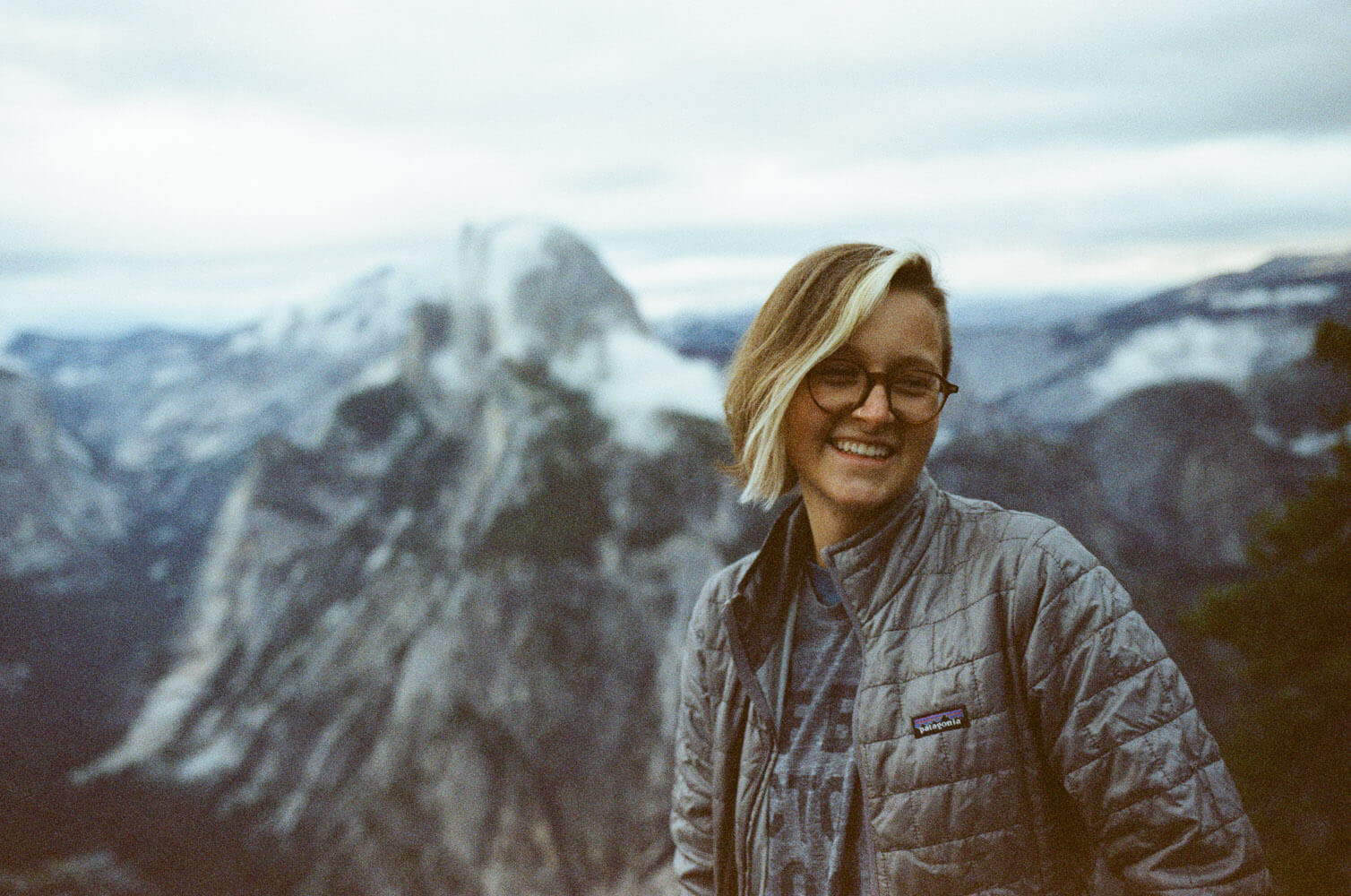